The latest Galaxy Note 10 Lite comes with a punch-hole or Infinity O AMOLED screen just like the Note 10. However, this has a flat display like the S10e compared to the curved edge displays on other Samsung flagships.

The Note 10 Lite comes with a square camera setup at the back similar to the latest Galaxy A51 and Galaxy A71 phones, that were launched earlier this week. The upcoming mid-range device also features 3D Glasstic back finish with a metal frame. 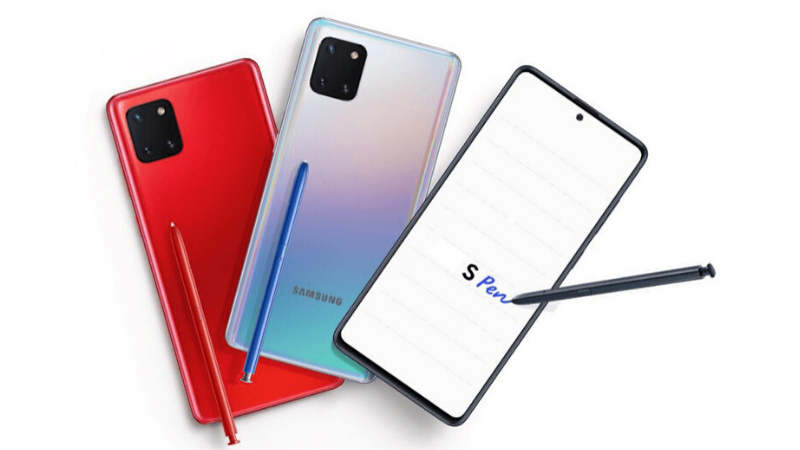 Dimensions of the device are 163.7 x 76.1 x 8.7mm and its weight could be 198g. The rounded back with gradient finish comes in Black, Red, and Aura Glow colors.

The phone also comes with a new S Pen that looks similar to Note 10’s stylus. However, the new stylus could come with new functionalities like Bluetooth 5.1 with location-tracking support. 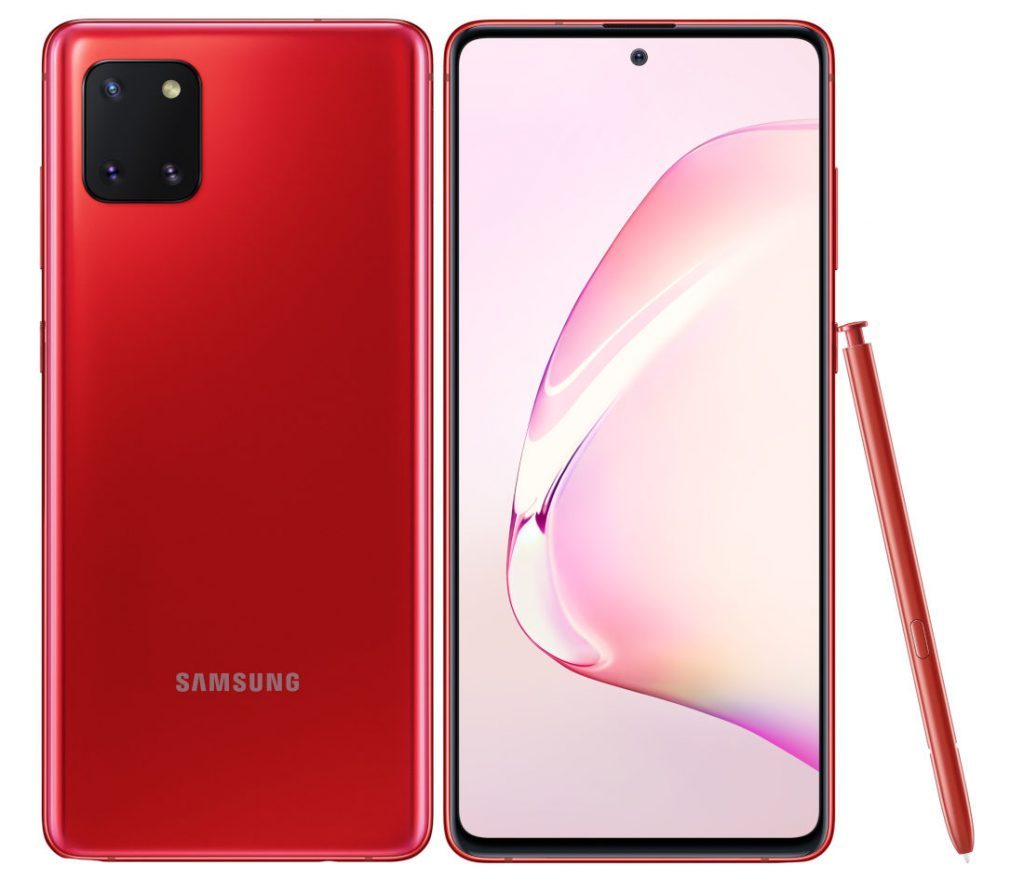 In terms of camera, its triple rear camera setup comes with a 12MP primary camera with f/1.7 aperture, a 12MP Telephoto lens with 45° FoV, and a 12MP ultra-wide-angle lens. There is a 32MP autofocus front camera with an f/2.0 aperture.

The Galaxy Note 10 Lite is expected to be priced around Rs. 35,000 in India as per some reports. We will update you with more details about Note 10 Lite when they launch it here in the coming week.

PopSockets launches a $60 wireless charger that works with its PopGrips